While The Walt Disney Co. (NYSE: DIS) may lay claim to a cinematic legacy of beloved classics, it also has a long history of crafting bizarre adventures that never found their way to theaters. To celebrate this hidden side of the studio’s creative dimensions, here are the 10 weirdest Disney movies that, for one reason or another, never got made.

“Alice in Wonderland”: Walt Disney the planned feature film entry was not meant to be “Snow White and the Seven Dwarfs”. In 1933, he sought to adapt by Lewis Carroll “Alice in Wonderland” with Mary Pickford in the title role. Although Pickford was 31 at the time and not looking forward to reprising the youthful roles that made her a superstar in the silent film era, she agreed to do a make-up and costume test in Technicolor – Disney hoped to have the live-action Pickford playing opposite an animated cast.

“Dufus”: In the 1980s, the head of Disney Michael Eisner decided he wanted to adapt by JD Salinger “The Catcher in the Rye” as a feature film. But the author had managed to weed out requests from several filmmakers wanting to bring Holden Caulfield’s adventures to the big screen, and Eisner decided he could have his own version without involving Salinger.

Eisner’s solution was to have a coming-of-age story that was very similar to Salinger’s work without duplicating the characters. In this case, the story would not involve humans, but talking German Shepherds; Dufus was Holden’s canine doppelganger. Perhaps unsurprisingly, no one at Disney shared Eisner’s enthusiasm for the idea, and “Dufus” faded from view. 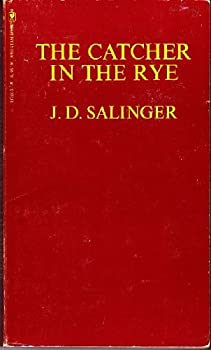 “Ghostopolis”: Doug Ten Napel’s the graphic novel was intended as a live-action film starring Hugh Jackman as an agent of the Supernatural Immigration Task Force tasked with apprehending ghosts and returning them to the afterlife – except on a mission, he accidentally sends a living teenager to the other side and has to get it back.

Jackman also signed on to produce the film, which was announced in 2009. But Disney never had time to assign a director and screenwriter to “Ghostopolis.” The project stalled indefinitely and eventually disappeared from consideration. 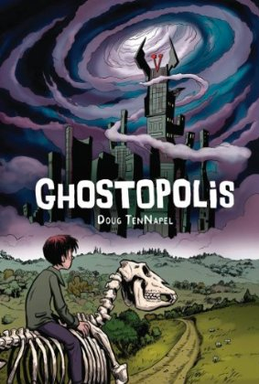 “The Gremlins”: Disney collaborated with the author Roald Dahl about a 1943 feature film project about the mischievous creatures who sabotage British World War II military aircraft in revenge for the destruction of their woodland home. Dahl’s story was published by Random House.

Unfortunately for Disney and Dahl, the British government insisted on being involved in the production – Dahl was on wartime duty with his country’s embassy in Washington, D.C. during this time and could not collaborate freely with the producers. Hollywood. Not wanting to have any outside interference in the project, Disney dropped it. 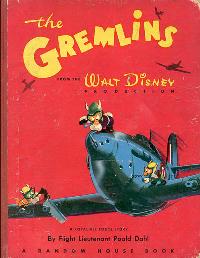 ” Dead ” : At Terry Pratchett’s The 1987 fantasy novel about a teenager learning about death may seem like an unlikely Disney project, but John Musker and Ron Clements, the makers of the 2009 film “The Princess and the Frog” planned to bring it to the screen.

Unfortunately for Musker and Clements, “Mort” was part of Pratchett’s Discworld book series, and the author insisted that Disney buy the entire franchise. Since Disney had no desire to adapt Pratchett’s other works, the proposed “Death” was declared DOA. No artwork associated with the project has been seen publicly. 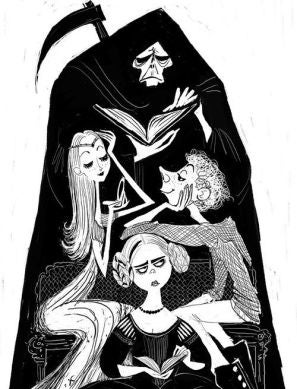 “The King of Shadows”: Henry Selick, the director of “The Nightmare Before Xmas” and “Coraline,” was commissioned in 2010 to create Pixar’s first stop-motion feature. Selick’s story of an orphan boy with “fantastically” weird hands was intended for release in 2013, but the project was called off a year earlier.

Disney reportedly invested $50 million in “The Shadow King,” making it the company’s most expensive unfinished project to date. The company allowed Selick to buy the project elsewhere, but no other studios were interested in completing the job.

“Philippe de Toinette”: In the early 1950s, Disney considered adapting At Mrs CV Jamison’s An 1894 novel about a young orphaned white boy raised by his Creole nurse as an animated short. For a studio with a history of racially insensitive animated characters, having a heartfelt story about interracial friendships would have been a drastic change of pace.

Character sketches were made for the project, but the studio got cold feet and quietly abandoned the effort. To date, there has never been a film version of “Toinette’s Philip”. 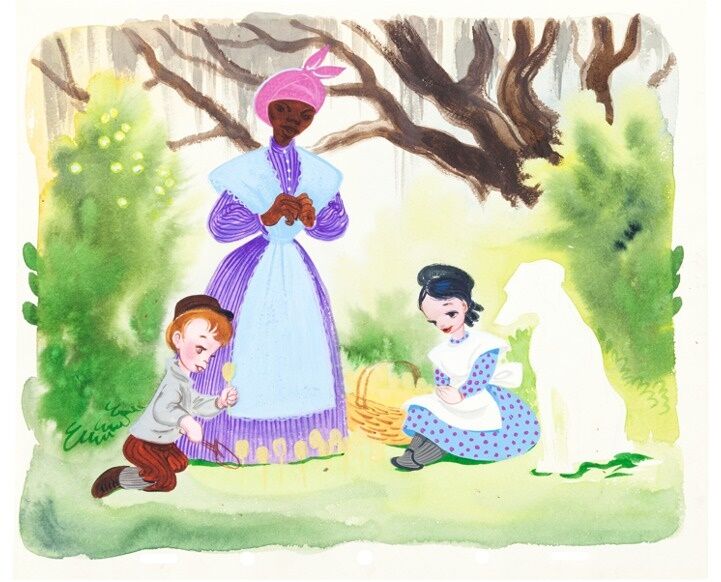 “Where the Wild Things Are”: Disney has acquired the rights to Maurice Sendak beloved children’s book from 1963 to the early 1980s that would combine traditional and computer animation. John Lasseter and Glenn Kean collaborated on test footage of the Sendak tale, using 2D characters on 3D backgrounds.

Disney dropped the project, citing a high budget, and also dropped Lasseter, who went to work at Lucasfilm; Keane was assigned to “The Great Mouse Detective”. Sendak’s book was turned into a live-action movie by Spike Jonze in 2009 while the Disney images later found their way online.

“Wildlife”: This 1999 animated feature centered on Ella, a zoo elephant who is accidentally electrocuted and wakes up from her shock thinking she is a famous pop singer who is the toast of the New York club scene.

The film was supposed to be the first non-Pixar CGI film produced by Disney, but the project was scuttled after very un-Disney adult humor was incorporated into the script – VP Roy Disney reportedly killed the project because of a joke when two stereotypical gay characters walked into a sewer and one of them asked his comrade, “Have you ever been in a manhole before?” 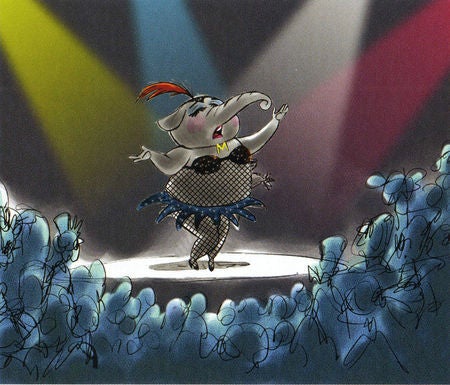 “Yellow Submarine”: In 2009, Disney announced it was remaking the 1968 animated classic “Yellow Submarine” as a 3D animated production using performance capture technology. The studio licensed 16 Beatles songs from Sony/ATV Music Publishing LLC and EMI-Capitol Records for the soundtrack and entrusted the film to ImageMovers Digital, a joint venture created in 2007 with the filmmaker Robert Zemeckis.

However, the first two ImageMovers Digital productions made under the Disney banner, “A Christmas Carol” (2009) and “Mars Needs Moms” (2010), were box office failures. Disney lost faith in the joint venture and halted its projects, including “Yellow Submarine.” Some test footage and character sketches from this aborted project later appeared online.

© 2022 Benzinga.com. Benzinga does not provide investment advice. All rights reserved.